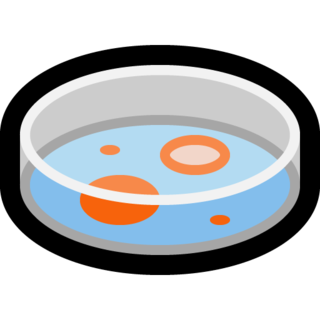 This weird-looking cell is inside your body and it’s crucial for your survival. It’s called a dendritic cell.

It also has a very interesting job: eating and vomiting stuff.

That’s right! The dendritic cell’s job is to go around your body and constantly intaking stuff and then vomiting it out. Very useful I know!

But it’s most useful when an infection is taking place. Once it encounters a bacteria, it swallows it and breaks it into pieces. If that wasn’t cruel enough, it starts displaying the bacteria pieces in its octopus-like tentacles.

Once it knows that it swallowed a bacteria, it stops vomiting stuff and starts heading towards another type of cell: T cells.

What the Hell are T Cells?

T cells are part of the magnificent Adaptive Immune System. As its name suggests, it can adapt to almost any disease there is.

So from the common cold to Ebola, to literally giant parasites, whatever it is, your Adaptive Immune System is prepared for it.

In fact, it’s even prepared for it before the disease arrives. Technically your body is prepared for an intergalactic disease that will appear 1 million years from now. You were also prepared for COVID-19 before it even existed.

Well, it’s complicated. Essentially, your body contains billions of T cells that are specific for every disease that has existed and will ever exist.

Remember that intergalactic disease that will appear 1 million years from now? Your body has maybe 10 cells that are prepared for when that happens.

Exactly how your body accomplishes this is a story for a whole other article.

To recapitulate: when your body is infected, dendritic cells leave the battlefield showing pieces of the bacteria in their tentacles and look for those T cells prepared for that specific disease.

So far so good, right?

But how do dendritic cells find T cells?

Well, dendritic cells go to where T cells hang out: the lymph nodes.

The lymph nodes are part of the lymphatic system. This system basically acts as a filter for the liquid that leaks out of our blood vessels.

And as I said, lymph nodes also contain T cells. So, dendritic check out the lymph nodes and find that T cell that is specific for that bacteria piece that the dendritic cell is showing in their membrane.

Not only that but, when dendritic find their T cell, they bind almost perfectly with each other. This causes the T cell to get activated. Dendritic cells also release some messaging molecules that tell the T cell what pathogen the body is dealing with:

Okay, but what exactly do T cells do?

Well, it turns out they have 3 superpowers.

It turns out that T cells are professional cheerleaders. They travel to where the battle with the evil bacteria is taking place and encourage cells to fight harder (especially macrophages, the cells we saw in Part 1).

With their support, cells start to fight harder against bacteria. Even some exhausted cells that were about to give up get their spirits back and start fighting the intruders relentlessly.

Their second superpower is their killer superpower. On some occasions, T cells go completely nuts and become crazy-bacteria killers. Those types of T cells are called cytotoxic T cells.

I mean their name alone gives me chills. They start killing intruders non-stop. And the best part is that they are incredibly precise, no innocent civilian cells die because of them (unlike other immune cells, *ahem neutrophils ahem*).

They are like the snipers of the immune system. They are also able to kill cancer cells.

T cells also can call the cavalry: B cells (I know, so many names).

These are very similar to T cells in that they are also specific for each disease. They have a very interesting ability. Every single B cell is able to produce millions of little Y-shaped bullets that invade the battlefield paralysing and killing bacteria: antibodies.

Just imaging being a bacteria and all of a sudden being attacked by millions of little sticky bullets that you can’t get off. Poor bacteria honestly.

To make it even worse, these little tiny antibodies also help immune cells grab bacteria. Bacteria are very slippery and so sometimes it’s hard for immune cells to capture them.

But when antibodies are stuck to them, they have a much easier job. The human equivalent of this would be to try to chase someone holding a rope that is attached to them. You just pull the rope and that’s it! Easy-peasy!

As you see, T cells and B cells are terrific soldiers to kill bacteria. However, the whole process of dendritic cells finding their respective T cells take a relatively long time. Additionally, T cells are not particularly fast when using their superpowers.

All and all this process can take several days, so it’s quite a slow process when you take into account that this is essential if you like being alive. So, is there any shortcut to this system?

How do T cells remember

It turns out there is! Actually, when T cells and B cells become activated they also produce a small number of memory cells.

As their imaginative name suggests, the job of these cells is to remember to what bacteria your body has been exposed to.

This means that the next time your body encounters the same bacteria, it will respond much quicker and more effectively. In other words, you’re immune to that disease. So much so that you might not even realize! This is why, for example, you can only have chickenpox once in your life.

The whole purpose of vaccines actually relies on this mechanism, but with only one difference. Instead of your body having to face the real bacteria, scientists inject dying bacteria or even just parts of bacteria. This causes you no harm and makes you immune to the disease without actually having been exposed to it.

So, by getting vaccinated not only are you protecting yourself but also everyone around you. In fact, through vaccinating a lot of people it is possible to completely eradicate a disease. I’m talking completely wiping it out of existing.

For example, the virus smallpox has been killing humans for thousands of years. But, through an unparalleled global vaccination program, smallpox was finally eradicated on May 8, 1980.

Are you protected from every disease?

But, how is it possible that we have T cells prepared for every disease that has existed, exists and will ever exist?

How is our body so good at predicting what disease will face in the future?

This is something we’ll see in the next post :).

This blog post was largely inspired by the book Immune by Philipp Dettmer. Make sure to read it if you are at all interested in the immune system.

If you like what I do, consider supporting me on Patreon.

To see other cool stuff go to thegreencode.org. 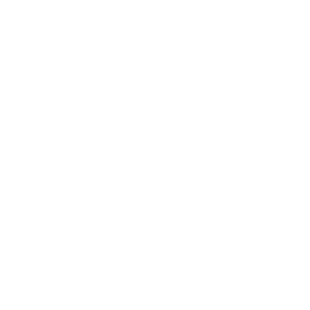 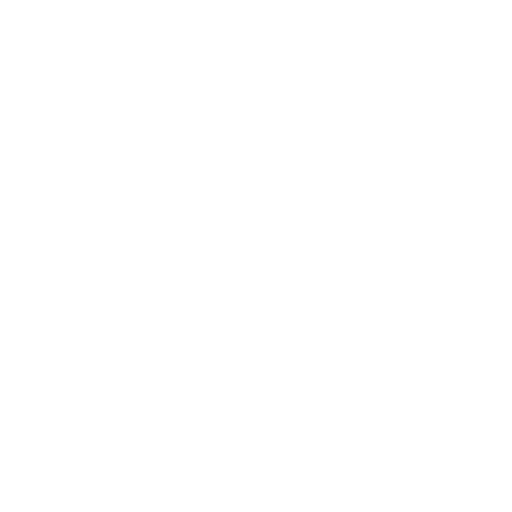 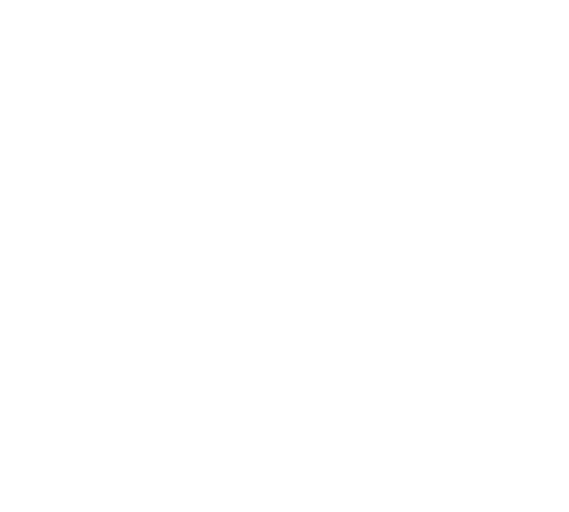 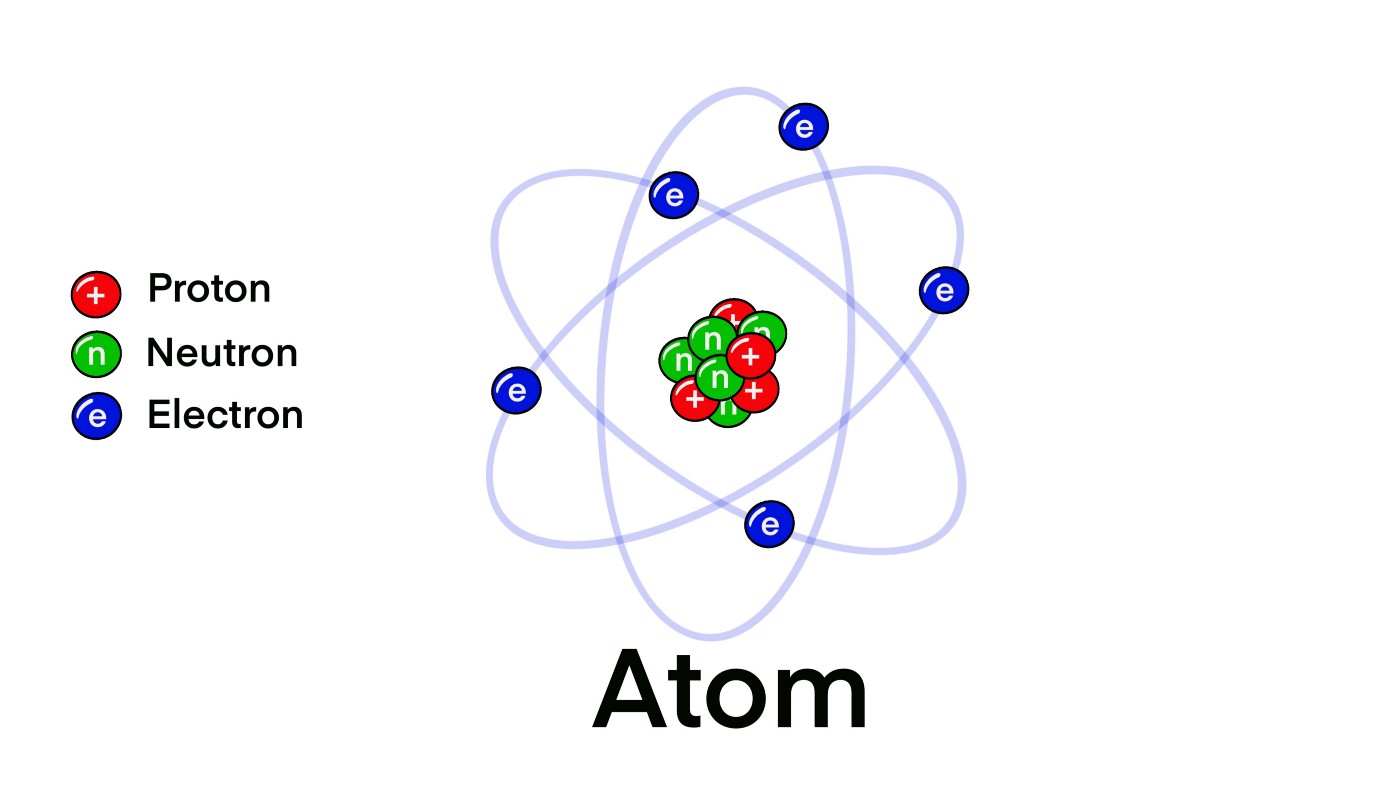 I used Python to simulate electrons interacting with each other 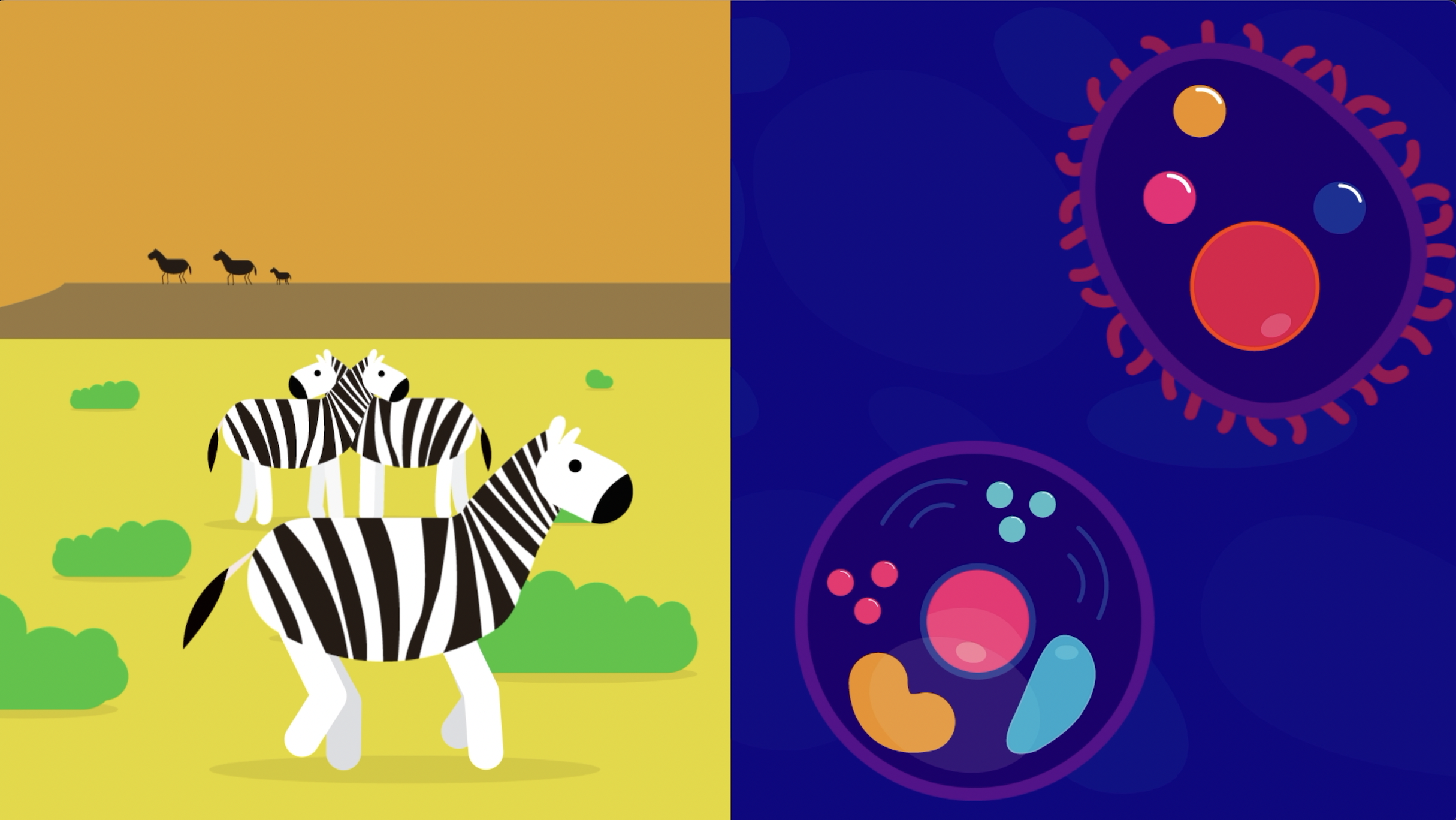 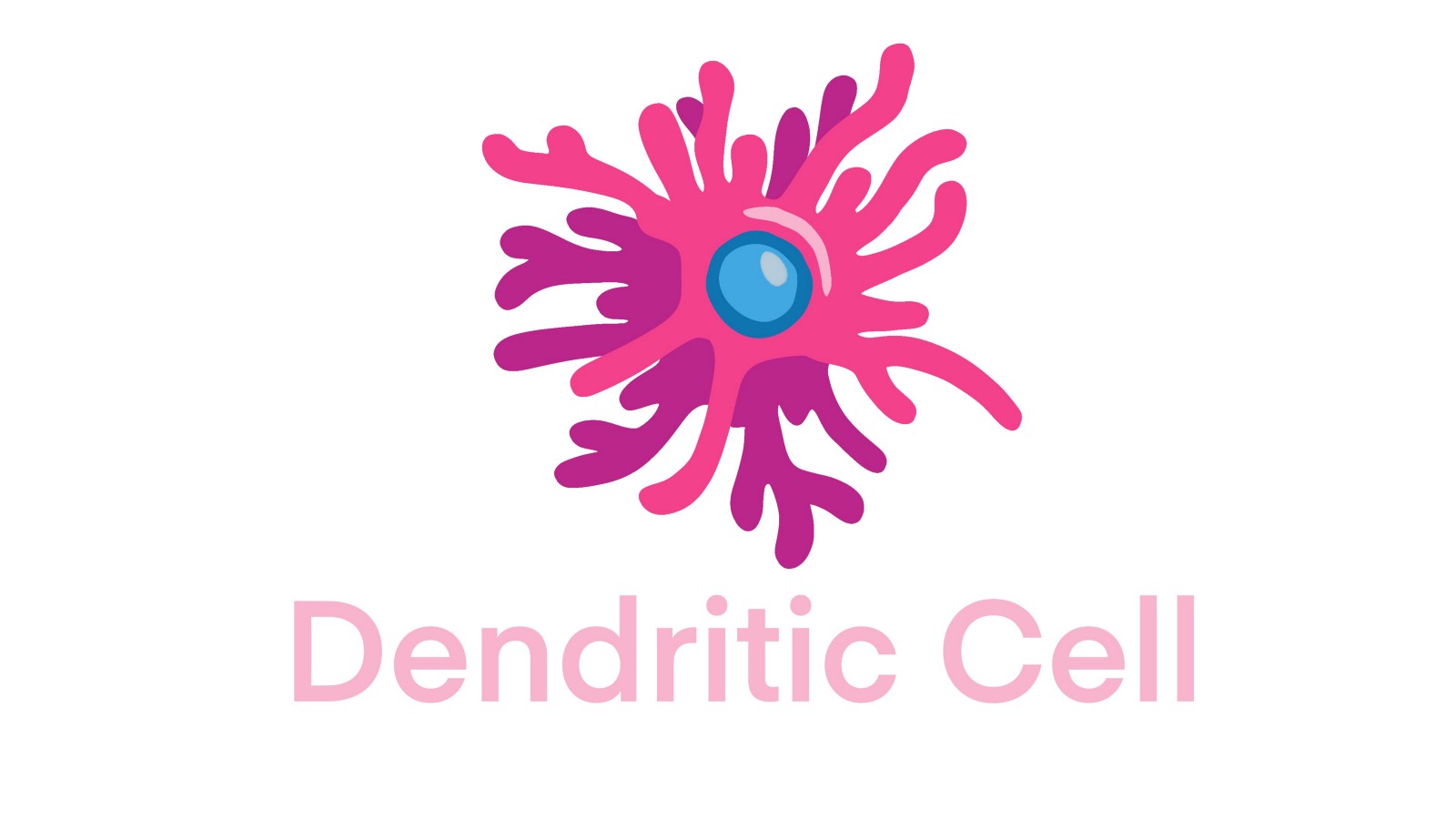 And you’d be dead without it 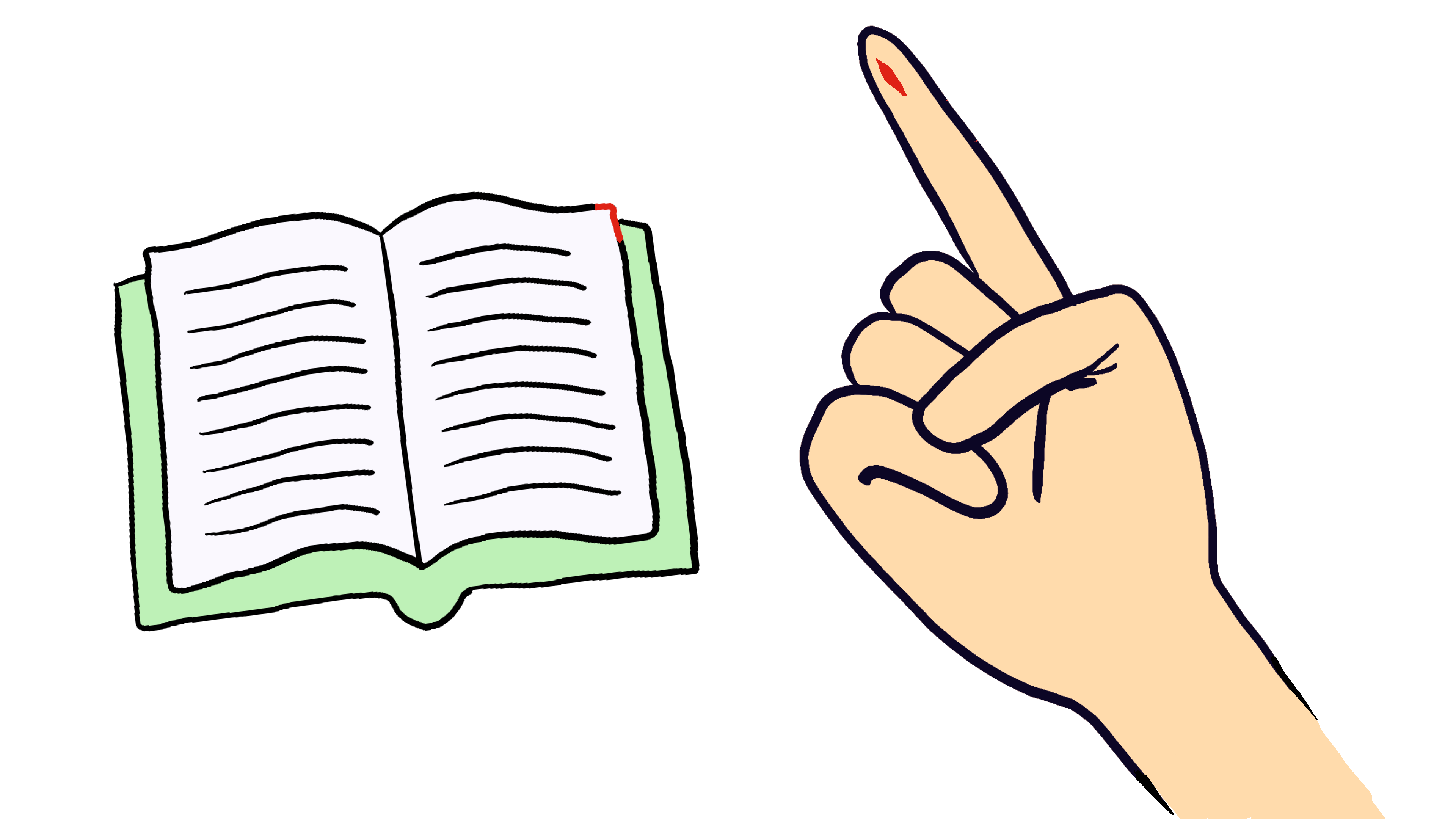